Replacing a shower head holder—what are your options?

If you’re looking to replace your shower head holder or simply buying one for the first time, we’ll show you all your options in this handy guide.

With a wide range of mixer showers available on the market these days, it can often be a little confusing distinguishing one part from another. Some showers are far more complex than others and contain multiple components, some of which may need replacing from time to time. Shower head holders are one such element.

In this guide, we’ll explain what a shower head holder is, show you how to replace one and find out what is the best brand for shower heads.

What is a shower head holder?

A shower head holder does exactly what it says on the tin…it holds your shower head in place, ready for use. However, there are different types of shower holder which can be used for different purposes.

The most common shower head holder is usually attached to what is known as a shower riser rail or shower slider rail. This is a vertical rail which is attached to the wall. The shower holder itself, which can be made from hardwearing plastic or metal, is then attached to the rail, allowing you to adjust the height and angle of your shower head and detach it for handheld use. This type of shower head holder is particularly useful for family bathrooms, where the height and angle need to be adjusted for individual family members. 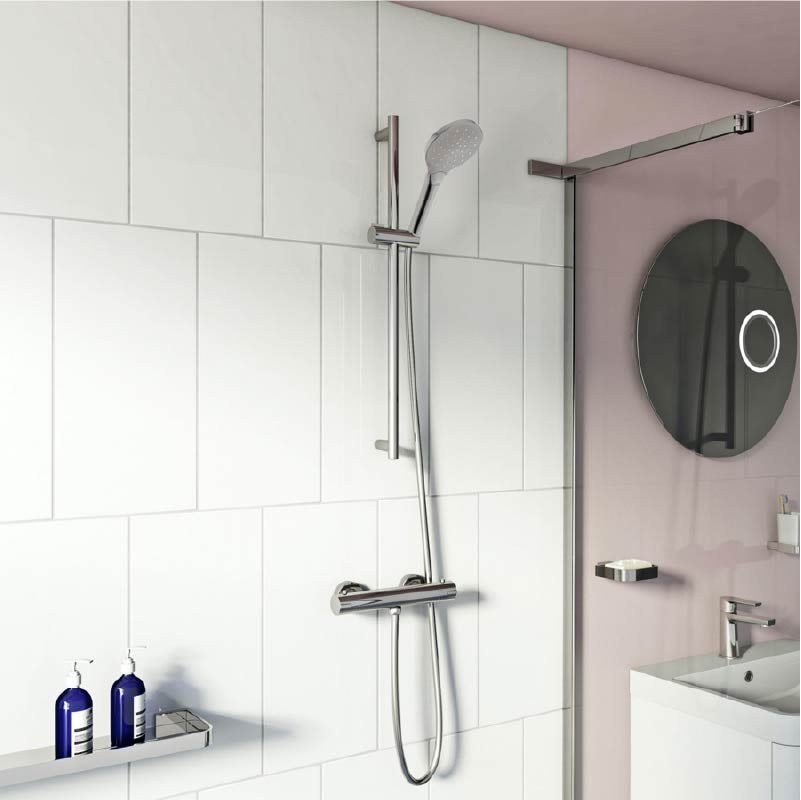 Another type of shower head holder can be found with bath shower mixer taps and, occasionally, mixer showers. This type of shower holder merely functions as storage for your shower head when not in use, keeping your bath neat, tidy and unobstructed. 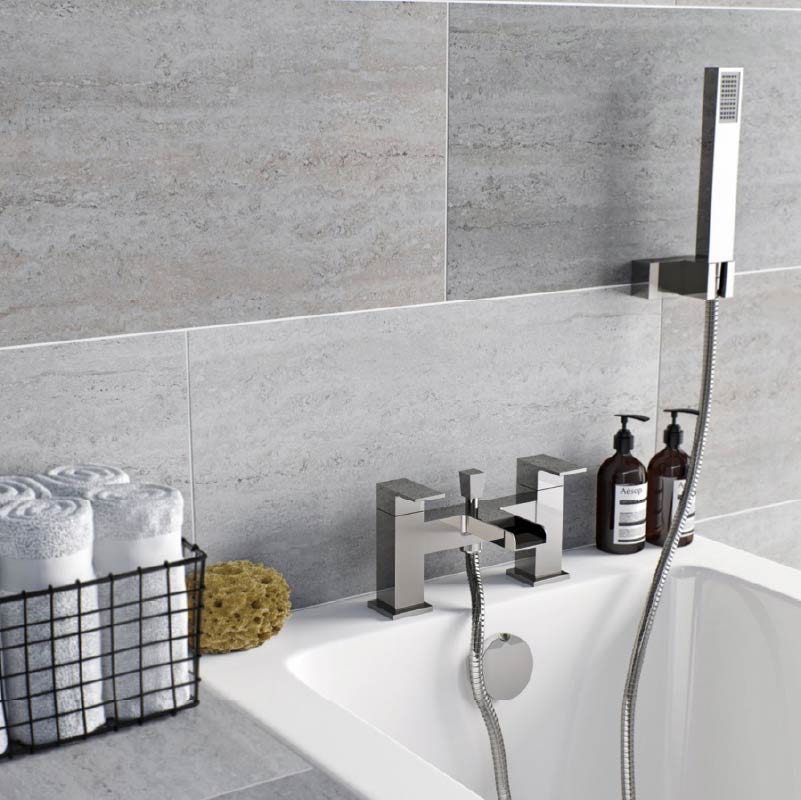 How do I replace a shower head holder?

If you’re looking to replace a shower head holder, it is easier and more cost-effective to buy a whole new shower slider rail kit (which can be purchased for less than £20). This is to ensure the replacement shower holder is compatible with the shower head.

Replacing your shower head holder is one of the more straightforward bathroom tasks and can be achieved by even inexperienced DIYers.


Which is the best brand for shower heads and accessories?

Why not browse our full range today? Simply click on the image below.

Posted by Adam Chard in DIY Advice | 1 year ago