Want to install a shower enclosure? Read this first…

As relatively small spaces, bathrooms require great attention to detail. A matter as seemingly simple as the choice between different types of shower enclosure can have a considerable impact on the overall look and feel of a bathroom.

There are several factors which come into play when considering shower enclosures. The final decision for you will depend on a number of these so here's a look at the key things to compare.

Take a look at your bath tub

One of the most important things which will affect the success of your shower enclosure is the bath. It's important to get the balance right when you're dealing with a small space so if you've opted for a freestanding bath then the last thing you need is an intrusive shower enclosure. On the other hand, if your bath is tucked away neatly into a corner, it might be time to open up your shower and let it take pride of place in your new bathroom.

It's also worth considering combining your shower enclosure and bath tub, in the form of a shower bath. This is a particularly wise option for smaller bathrooms where you're not willing to compromise on the space you have in the shower. 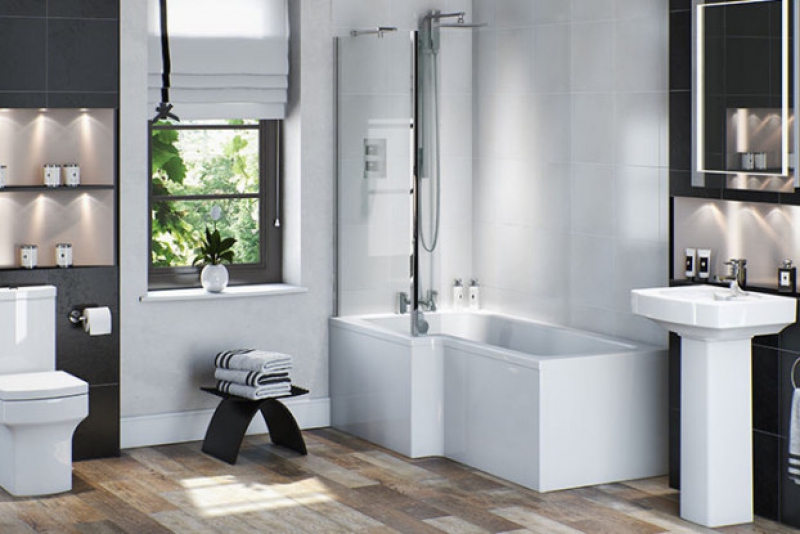 Planning a new bathroom around the existing arrangement is not always the best way forward. Consider moving away from the tradition of keeping your shower tucked away in a corner. If you've got space along one wall of your bathroom, this could be a great opportunity to install a walk in shower which will give a real feeling of space.

If you don’t have a bathtub, walk in shower enclosures can create a pure elegance that corner cubicles sometimes don't obtain. This is also a great option for those who like to have a sizeable collection of shampoos, conditioners and shower gels, allowing plenty of space for storage without encroaching upon the space you need to shower. 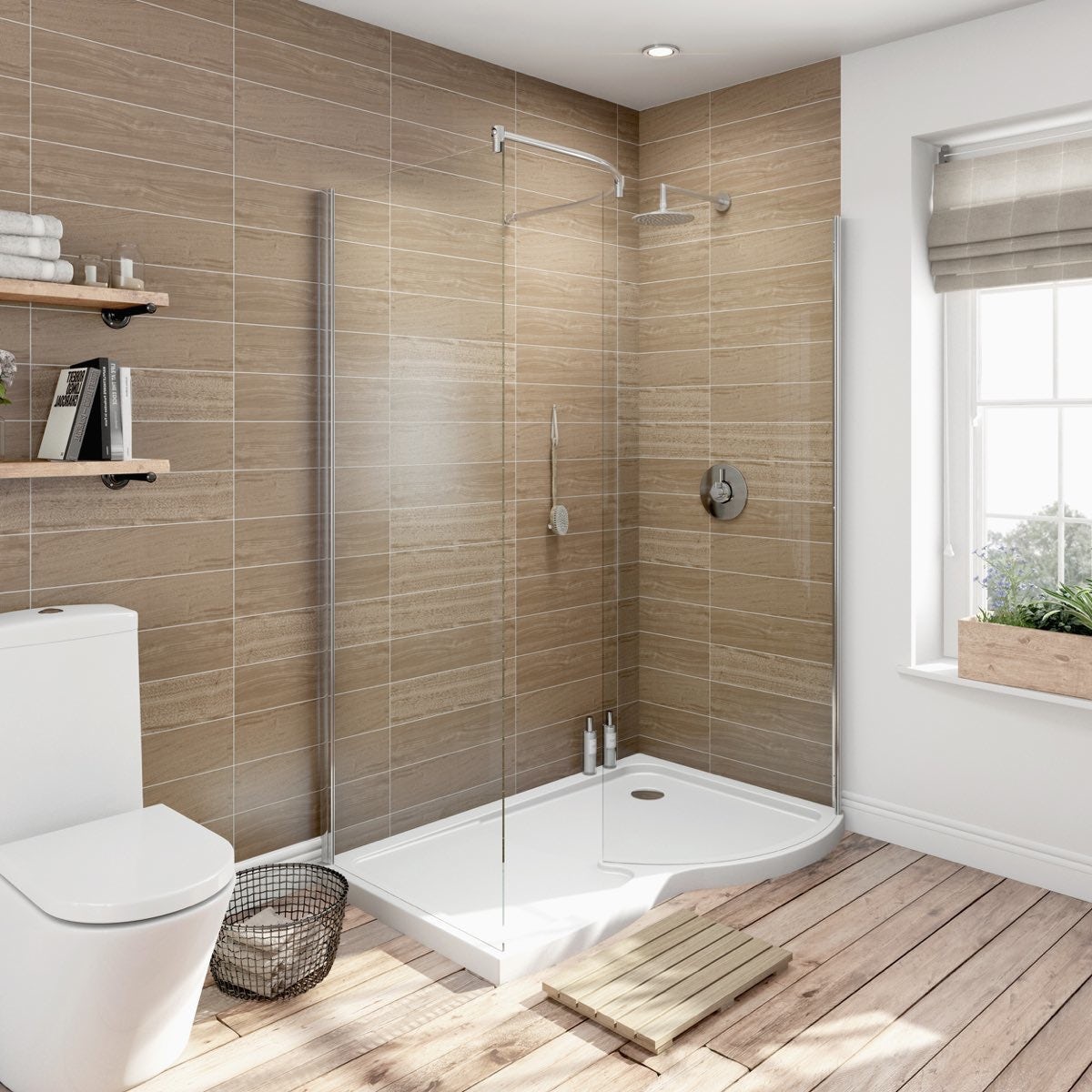 With quite a range of shower door styles to choose from, it's worth making an early decision about which is more important to you—space or style.

Hinged doors and frameless enclosures look great, allowing you to install big panes of glass with no obstructions. The downside is that they require space for the door to open without things getting too awkward.

The alternative option for those with limited space is to employ a bifold door design. If you're opting for a bigger shower but still value the space outside, it's worth looking into sliding doors. Pivot doors provide a bit of a compromise, swinging open but requiring a little less space than your standard hinged shower door. Whichever option you choose, high quality shower door seals are always important.

Of course, for easy access, you can always choose a door-less walk in enclosure instead.