Bathroom design that was acceptable in the 80s

Sometimes a historical bathroom can lend our home style and elegance, other times they can feel tired and simply outdated. Bathrooms from the 1980s, unfortunately, fit into that latter category.

The 80s are sometimes thought of as the “decade that fashion forgot” however bathroom design did move on with the tiring colours of the preceding decades gradually falling out of favour.

One thing bathrooms from the 1980s are known for is their oversized built in cabinets which tended to house the 'his and her' sinks which were so popular at the time. Today's bathrooms are more economical with space – doing away with these chunky cabinets and letting the basin stand on its own. This frees up space for plants which can transform the atmosphere of the space entirely. 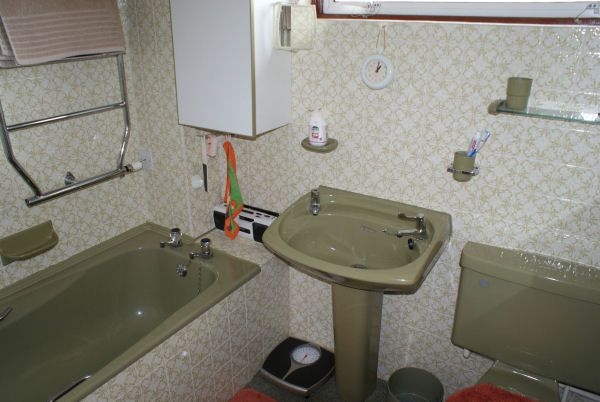 Back to the future: Will avocado suites ever make a comeback?

Showers have gained much more popularity since the 80s, when baths were still the main way to cleanse, and when it comes to choosing your shower, the number of options open to us has multiplied. Rather than cramped cubicles or soggy shower curtains, the modern bathroom has several more functional and aesthetically pleasing solutions.

The sort of shower cubicle you opt for will depend hugely on the space available to you in your bathroom. If space is something you've no shortage of then it may be worth looking at walk-in showers or even a wet room if you're feeling adventurous.

Alternatively, there are a number of options which can go a long way to making the most from the space you have available.

Looking back, many bathroom suites from the 1980s resembled the set of the film Scarface, with their opulence and aspiration. Even the smallest of bathrooms would boast oversized bathtubs surrounded by more tiles than you knew what to do with. 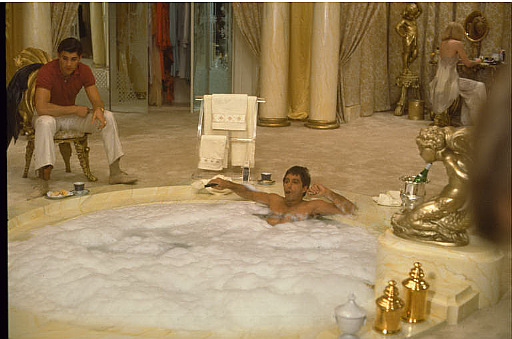 Maybe our tubs weren't quite as big as Al Pacino's in the 80s....but you get the picture.

Fortunately, bathroom design and bathroom designers have come a long way since then. Not only can you expect a bath which gets more from the space available to you but you can expect whirlpool baths with therapeutic jet streams to come at an affordable price. Bathtubs are an aspect of the modern bathroom which has embraced years gone by. Today, it is quite possible to bring a traditional double ended bath tub into a modern suite.

The toilets of the 1980s could be a little intrusive – the very opposite of today's design which hides the cistern in a stylish way. Traditional toilet designs can easily be incorporated within modern bathrooms but the concealed cistern helps by fitting in with the minimalist theme. 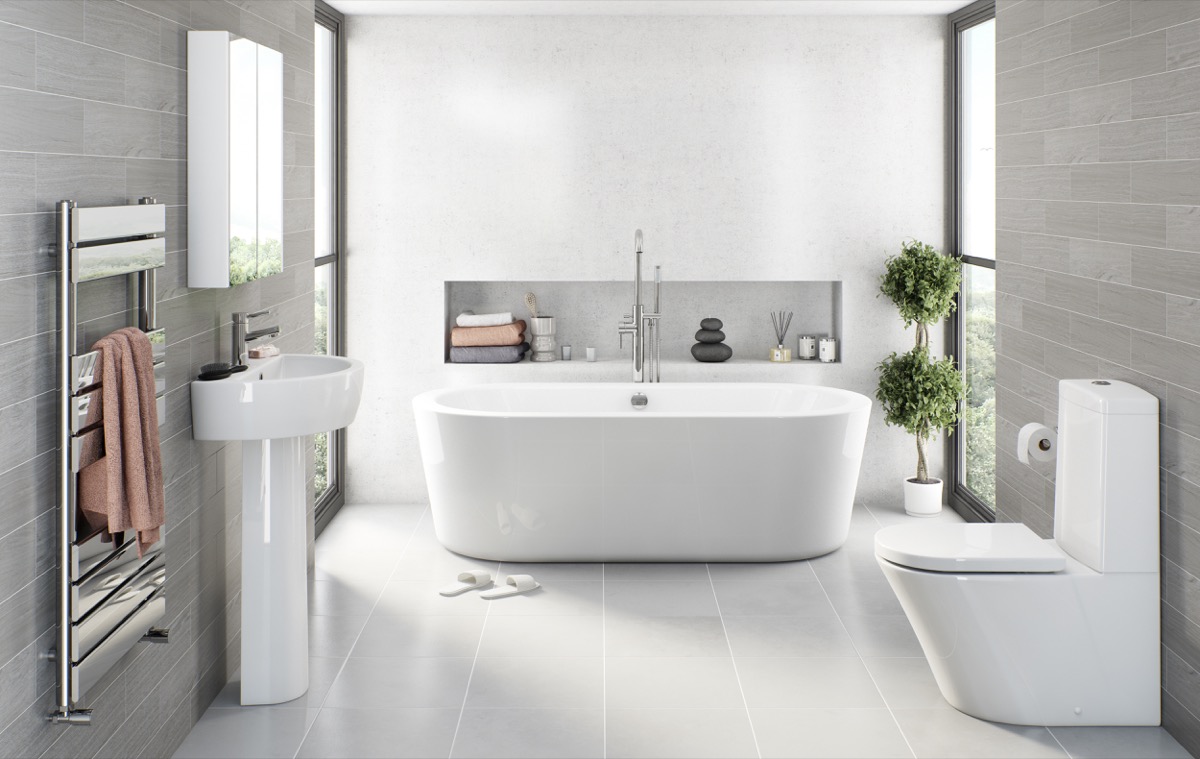 Do you have fond memories of your 1980s bathroom? Maybe you've still got one? Follow @VictoriaPlumUK on Twitter and let us know!

Posted by Adam Chard in Inspiration | 5 years ago