What is a Hollywood bathroom?

Are you considering creating a new bathroom in your house? Before you decide what to do, let the experts at Victoria Plum introduce you to Hollywood bathrooms...

When hearing the term “Hollywood” or “Jack and Jill” bathroom, it may not ring a bell for many of you. The idea behind a Hollywood bathroom is to maximise a home’s usage of space as well as ensure privacy for family members and guests. It is a common design that is found in many luxury or large sized homes.

If you are thinking of designing your bathroom in such a way that it is connected to the other rooms in your house, this is the style for you. By utilising what is known as a “Jack and Jill” door between two rooms, you are able to cut down on costs for clearing space to fit an additional bathroom. At the same time, you can create room a family area in the centre.

What is considered a Hollywood bathroom?

This style of bathroom is a centre room and will always have two access entrances or doors that can be utilised from different rooms in the property. This boosts the convenience factor, especially when there are many people in the household and it is a shared bathroom. Even though there is only one large space, you can maximise its accessibility. There is also the additional benefit of having even more free space in the house.

It’s a very common scenario to see different people in the household using the bathroom at once. Since Hollywood bathrooms come with double sinks or two vanities as part of the floor plan, two people can brush their teeth at the same time. Installing a second sink often comes with a lot of benefits, especially if you live in a household with more than one person. Fighting for the mirror and use of other fixtures in the morning before work and school is extremely common. If there is enough floor area, some families go as far as installing a bathtub or half bath and separate shower.

Essentially, the Hollywood design is similar to having a private bathroom as given that it is connected to one bedroom or two bedrooms. You can make further additions to the bathroom, such as adding extra storage room with a vanity, or installing a covered shower or half baths. The possibilities are endless with a Hollywood bathroom.

The benefits of a Hollywood bathroom

Some critics may say that only having one bathroom in a big family home is impractical, even if it is easy to access from bedrooms. Arguably, you could be queing for use of the bathtub, sink, toilet, shower or mirror. If the Hollywood bathroom is connected to two bedrooms, there may be noise issues. Despite this, there are many benefits to opting for this way of living in your house and the Hollywood option often serves as a middle ground for parents and children as access through multiple doors is practical.

If you want to maximise as much space as you can in your home, then the Hollywood bathroom with all the fixtures is perfect. With the additional space that you have from not installing a second bathroom, you can use it in any way you desire. For some, that could mean being able to create your own personal office of your dreams, a spare bedroom or two bedrooms. After actually building the Hollywood design, you may realise that having a second cloakroom or en suite in the house is simply unnecessary. The Hollywood option is often very close to the bedroom anyway, with easy access to the bath and shower through an adjoining door. 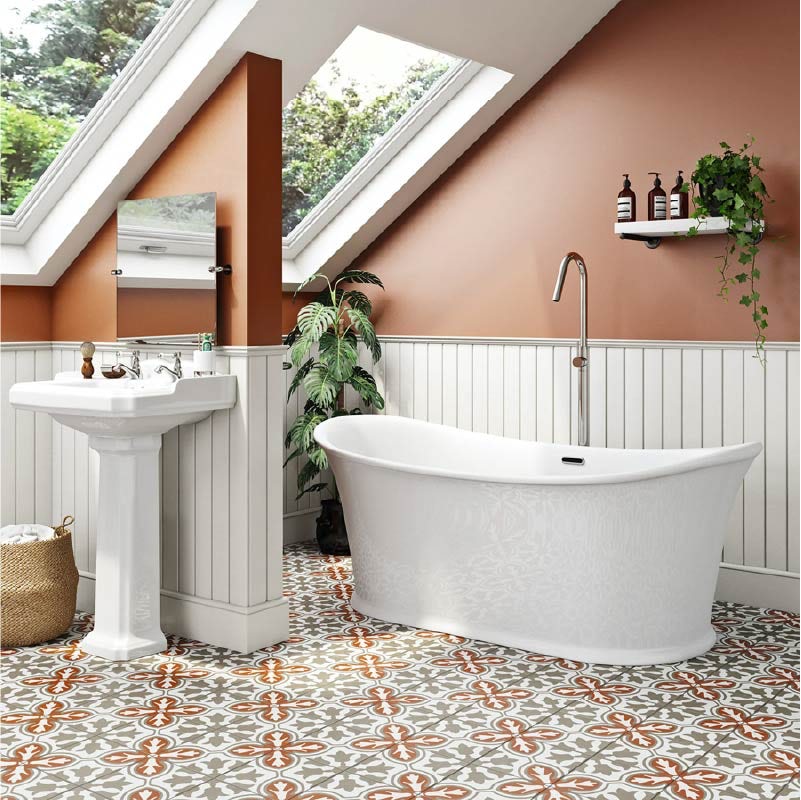 By creating a Hollywood arrangement, you’re going to save on the costs of installing an entire second bathroom. Even if you add in the additional features such as an additional sink, toilet, or maybe even a double shower, the savings are indisputable. Hence, if you’re looking to save on costs, this option one to consider.

Unknowingly to some people, a huge issue that comes along with owning a home is the cost to maintain a bathroom. If you’re a new homeowner, you will be surprised at how costly repairs can be- imagine how much the maintenance costs of owning two bathrooms would be. If the thought of it sends you shivers, then you may want to consider the Hollywood bathroom with fixtures such as a half bath and a connected sink. Not only do you save on the costs of maintenance and repair work, you only clean one bathroom instead of two. 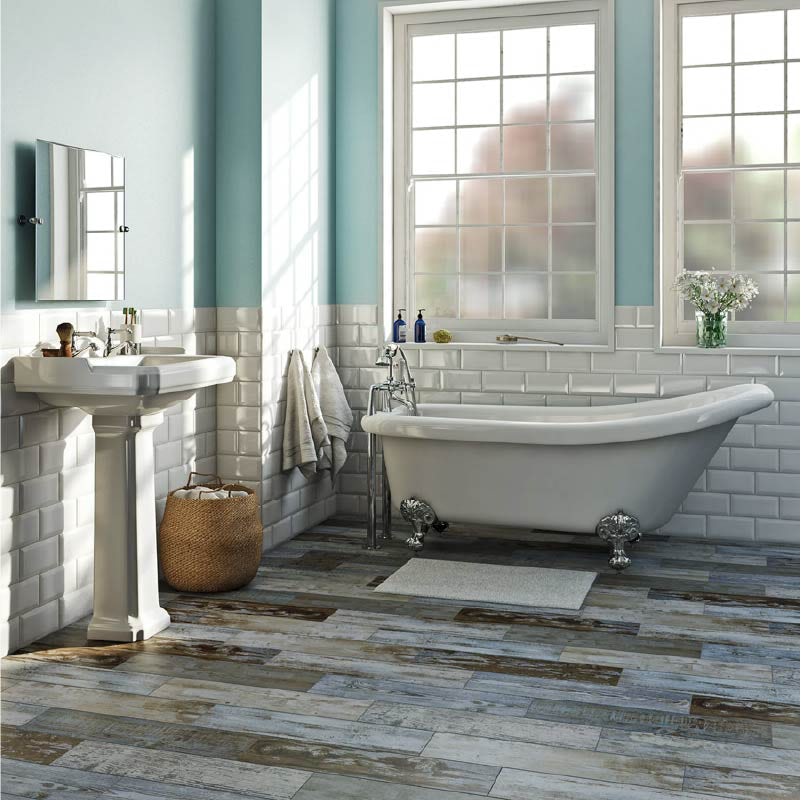 You may not think that a Hollywood bathroom could save on your water usage, but you’d be surprised. Even though these savings may not seem substantial, they do add up in the long run. If there is only one bath to fill and one toilet to flush, useage and plumbing fixtures are reduced.

Having a Jack and Jill or Hollywood bathroom can be more practical than it seems. Having two sinks, more than one bath, a large vanity and two bedrooms connecting can reduce the time required to get ready.

Encourages children to be independent

Lastly, a Jack and Jill bathroom can increase your child’s independence. Ensuring they are responsible in taking care of their own bathroom needs will help them to learn how to do things by themselves. The bathroom will often be in close proximity to the bedroom, which is convenient.

There are many positive aspects to having a Hollywood or Jack and Jill bathroom installed in your home. Whether you decide to consider this option or have decided it isn't for you, there are plenty of choices to suit your needs.

Whatever type of bath you’re looking for, you’ll discover one of the widest selections around at Victoria Plum. Browse our freestanding baths, straight baths, back to wall baths and more by clicking on the banner below.

Posted by Rebecca Doody in Room Planning | 6 months ago