Unravelling the history of the toilet roll

You may not have given much thought to the history of the toilet roll before now. Until the start of the COVID-19 pandemic it is a product we all took for granted–until we were forced to consider what life could be like without it and stocked up as if toilet roll production was about to end forever.

Since humans first evolved, we’ve needed to find ways to clean ourselves after going to the toilet. The way we do so has changed considerably over time and has now reached the stage of the luxurious, soft sheets we have available today. But how did we get to this point and what did we use before now? Read on to find out the full history of the toilet roll.

No matter the stage of human development, we’ve always had to find ways to wipe away the mess that comes with going to the toilet. But we haven’t always been as kind to our skin as we are today, with historians highlighting that stones and other natural elements were once used, such as seashells and animal furs, with water and snow applied for rinsing.

During Roman times, it is thought people relied on communal sponges (tersoriums), which, if reused, were cleaned with vinegar or salt water in a bucket. Historians are still not exactly sure if these sponges were used for cleaning the toilet itself, or for cleaning the person after they had gone to the toilet.

Romans would also use leaves, moss or ceramic stone pieces (pessoi). Using hard substances brought with it a number of medical risks, which aside from the more obvious dangers of cuts and abrasions to the skin, could also lead to complications of external haemorrhoids.

Due to cloth being found in a sewer location in Herculaneum, Italy, it is believed the material may also have been used as toilet paper. However, if true, this may only have been by people with a higher social status, as cloth was a handmade material and expensive to buy just for use in the toilet.

Meanwhile, over in Xuanquanzhi, China, hygiene sticks discovered in 1992 in a public toilet indicated they were used after going to the toilet. Made primarily from bamboo, these sticks had cloth wrapped around the end of them and were found to contain faecal matter—although it is still unclear whether these were commonly used at the time. Unfortunately, there appears to be no solid evidence to back up any of these theories. 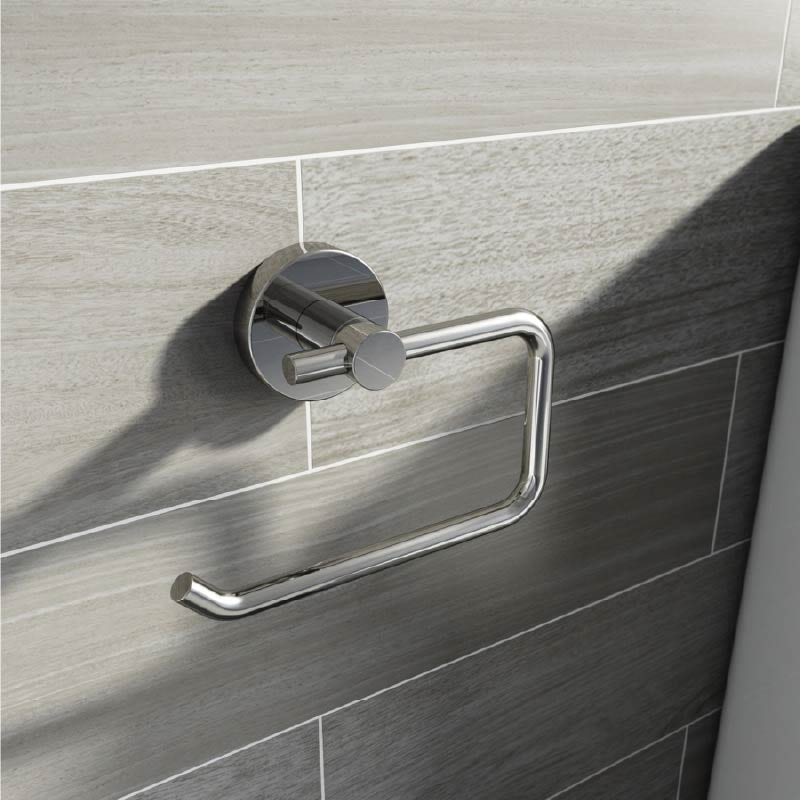 Could you imagine a world without toilet roll?

Papering over the cracks

During the 2nd century paper was invented in China, although it took quite some time before someone thought to use the material for toilet wiping.

Jump forward almost 1,200 years and millions of packages of toilet paper were being produced in China, with the Hongwu Emperor’s family enjoying the most luxurious of all—perfumed paper sheets. These were made by the Bureau of Imperial Supplies, with almost three-quarters of a million sheets being produced each year.

Until the arrival of newspapers in the 1700s, corncobs were frequently used in Colonial America, with coconut shells and muscle shells used by coastal and tropic-based communities.

Whilst not strictly toilet paper, it shouldn’t be overlooked that the bidet was invented by the French in the late 17th century. The concept of cleaning yourself using water after going to the toilet was nothing new, but being able to do so inside your home while sitting down was pretty revolutionary.

When the printing industry expanded into producing catalogues, both the Farmer’s Almanac and the Sears catalogue were popular options—the former also featuring a pre-drilled hole so it could be hung inside toilets. Once Sears moved to clay-coated, glossy paper in the 1930s (which was less absorbent) people eventually stopped using it for wiping.

The invention of the toilet roll

It took around another century for paper to become commonplace across the world, and even longer for that to evolve into early toilet roll products. The first commercially available toilet roll appeared in 1857 thanks to Joseph Gayetty who sold “Medicated Paper for the Water Closet” which was sold in packs of 500 sheets.

A few decades later the first perforated toilet paper rolls appeared on the market in 1890 thanks to the Scott Paper Company of Philadelphia. After a long period of refinement, the Northern Tissue company offer “splinter-free” toilet paper to consumers in 1930, which for obvious reasons made it an extremely popular brand.

During the Second World War, in 1942, the St. Andrews Paper Mill in England developed the first two-ply toilet tissue, while Northern created coloured paper in 1952.

By the time we got into the ‘70s, Procter & Gamble’s Charmin brand patented a process that made toilet paper even softer. This was done by having it air dried rather than being squeezed. This was in 1973, and the same year renowned American chat show host, Johnny Carson, started a wave of toilet roll panic buying by joking on air there was a shortage (see below)—only for the panic to create a real shortage in stores for a number of months. Sound familiar?

Another technical breakthrough occurred in 1999; Charmin brought a new structured papermaking process to the industry. This not only made the toilet roll softer, but also stronger and more absorbent.

While Coronavirus has given many people a greater appreciation for toilet roll, in reality, there was no need to rush out and buy like our lives depended on it.

You may have noticed empty shelves at the supermarket during this period—but this was caused by panic buying and not by a shortage in supply. That’s because Britain produces enough toilet roll to ensure everyone can remain clean and sanitised without having to forage in the garden for a stack of leaves.

For example, Nova Tissue produce 250,000 toilet rolls every day, which are then shipped out to various large scale customers.

If that isn’t enough, then Essity should be able to compensate. They are the UK’s biggest manufacturer of toilet rolls, producing 4.7 million rolls a day. Their brands include many of the brand names you'll be aware of, including Velvet and Cushelle, plus they provide rolls for numerous supermarket own brands. 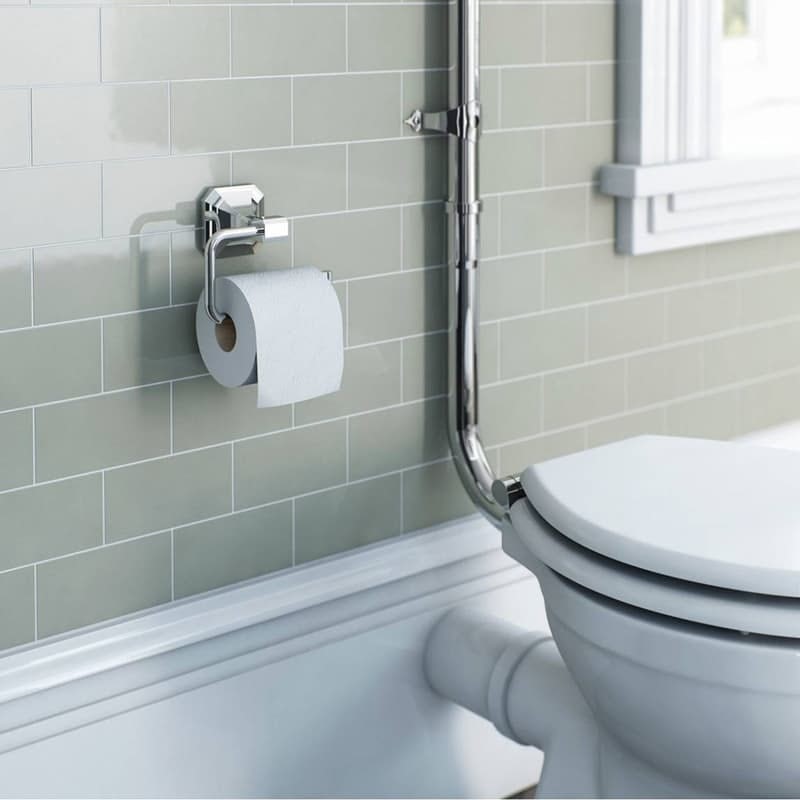 How is toilet roll made?

We’ve come a long way from using seashells and stones to wipe ourselves after going to the toilet, but many of us have no idea how the toilet rolls hanging in our homes are made. Most manufacturers follow these steps:

How many people use toilet roll?

As I recently touched upon in my blog article about toilet roll holders, if you are a toilet roll user, you are actually in the minority when it comes to the rest of the world’s population. Paper toilet tissue is commonly used throughout the Western world but is less frequently used in some of the world’s largest population centres, including Asia and Africa, where other cleaning methods are preferred. In fact, it is estimated only around 1 in every 4 people in the world regularly uses toilet roll.

If you enjoyed this article, you can find more information about the history of the bathroom, including the invention of the toilet, how baths came to be and much more.