Up to 60% off Autumn Sale + Inflation Busting Price Cuts

What’s the connection between St Swithin’s Day and showers?

According to ancient folklore in the UK, if it rains on St Swithin's Day (15th July), then we will have showers for the next 40 days.

But how did this legend come about, and does it have any basis in fact? I decided to find out...

Who was St Swithin?

St Swithin (or Swithun) was the Anglo-Saxon Bishop of Winchester (then the capital city of Saxon England) somewhere between 852 and 865. There isn't much information available about his actual life, although he was apparently a tutor and friend of the Saxon king at the time. 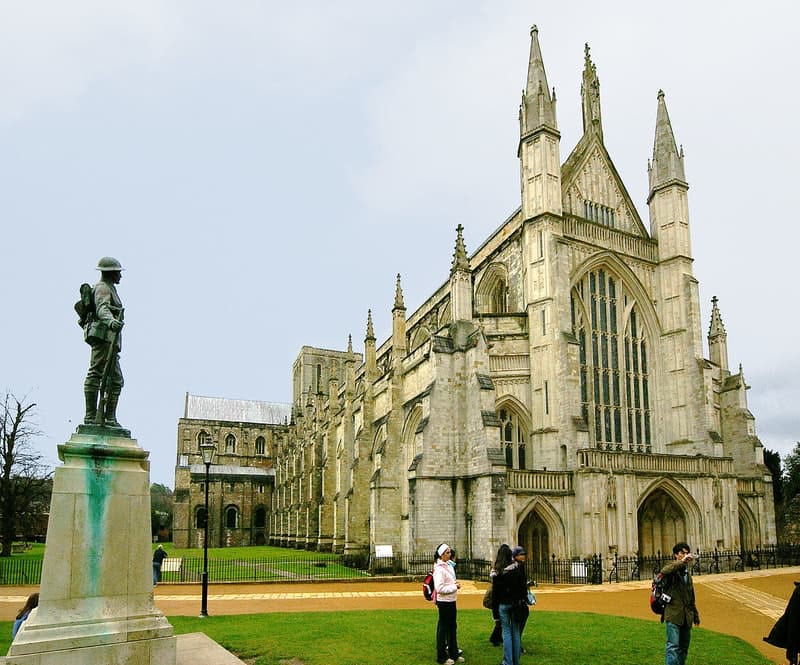 The magnificent Winchester Cathedral as it looks today

Why did he become famous?

Around 100 years after his death, Swithin was adopted as the patron of Winchester Cathedral and his body was moved from his grave to a shrine inside the cathedral. The shrine became a place of pilgrimage and many visitors reported miracles occurring. As such, Swithin's fame grew and feast day was named in his honour.

How did this tradition enter folklore?

On his deathbed, Swithin apparently asked to be buried in the open, so that the rain would be able to fall on him. His wishes were initially followed, but after his remains were moved inside the cathedral, the heavens opened—apparently a sign of his displeasure—and from that point, St Swithin's Day was always associated with rain.

For forty days it will remain

St Swithun's Day if thou be fair

Is there any truth in this legend?

As most of the events connected with Swithin occurred over 1,000 years ago, much of the above can only be pieced together using the little evidence available. Some historians have argued that the St Swithin’s Day legend actually derives from a Pagan Day which was felt to have great influence on the weather. Other countries like France and Germany have similar legends.

Scientists have found that by mid-July, the Jet Stream (which dominates weather patterns in the British Isles) will settle into a reasonably stable pattern until mid August. So there is likely to be a genuine scientific basis behind the legend, although the notion that rain will continue unabated for the next 40 days is a little far-fetched!

Buy a shower at Victoria Plum and you'll be guaranteed fantastic (and very welcome) showers for far, far longer than just 40 days! Choose from our wide range of invigorating mixer showers or simply upgrade your existing shower with a new shower head or arm. To carry on the St Swithin's theme, we even have a Winchester range of beautiful, traditional showers (see below)! 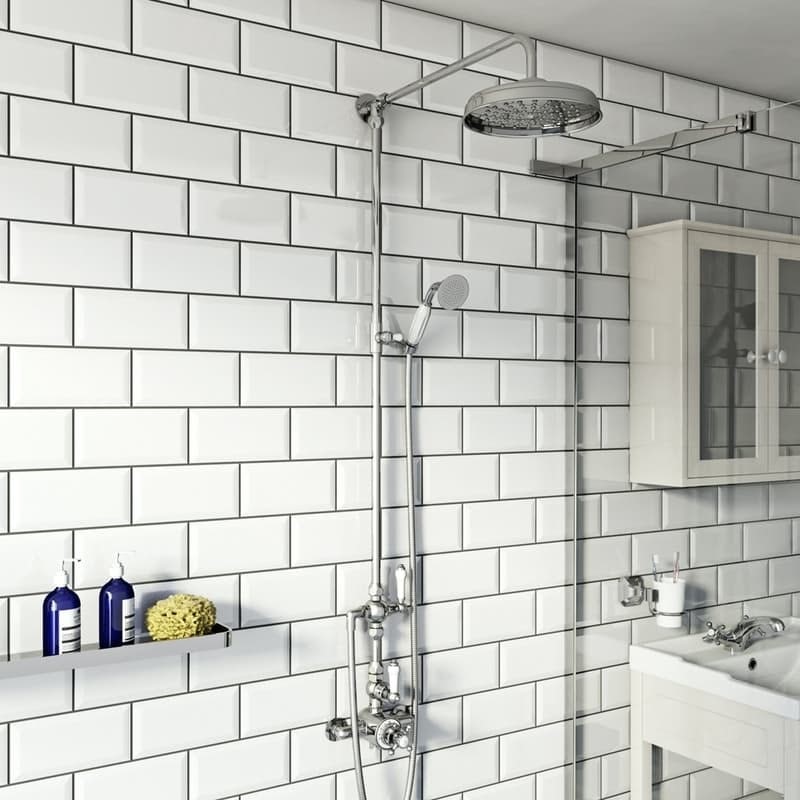 So, why not take a quick glance out of the window? If it's raining, maybe it's time to stay indoors and order yourself a beautiful new shower? If it's dry...well, why not take a look at our showers anyway!