What exactly is a slipper bath?

Whilst searching for that perfect freestanding bath for your new bathroom, you may have stumbled across a slipper bath. So, what exactly is a slipper bath?

Originating in the 1800s, this iconic bathtub owes its origins to the bath and washhouses of the Victorian era. At a time when the link was being made between cleanliness and health, bathing took on a renewed importance in helping to prevent the spread of diseases.

Originally the preserve of the working classes, slipper baths allowed people to bathe themselves in hot or cold water, and later found their way into domestic settings. Thanks to modern plumbing, they are still popular today. 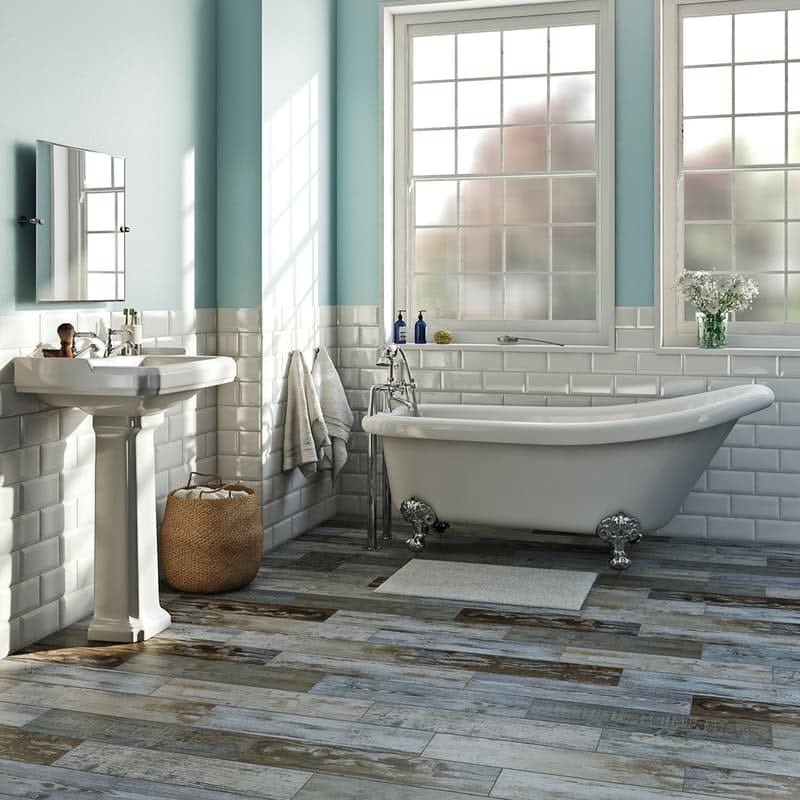 Traditionally, the bath has one end deeper than the other, with the taps located at the shallower end to give the bather space to relax at the other. This also affords them a certain amount of privacy, which was very useful when they were found in public washhouses, and kept the water warmer for longer.

Unlike most modern bath units, slipper baths tend to be designed as freestanding units and look good placed in the centre of a bathroom. The edge of the bath usually has a rolled top to make getting in and out easier and the unit stands upon feet to raise it from the floor.

A variation on this common style is the “double” slipper bath (also known as a “boat” bath) where both ends are high and the centre dips, resulting in a symmetrical form. 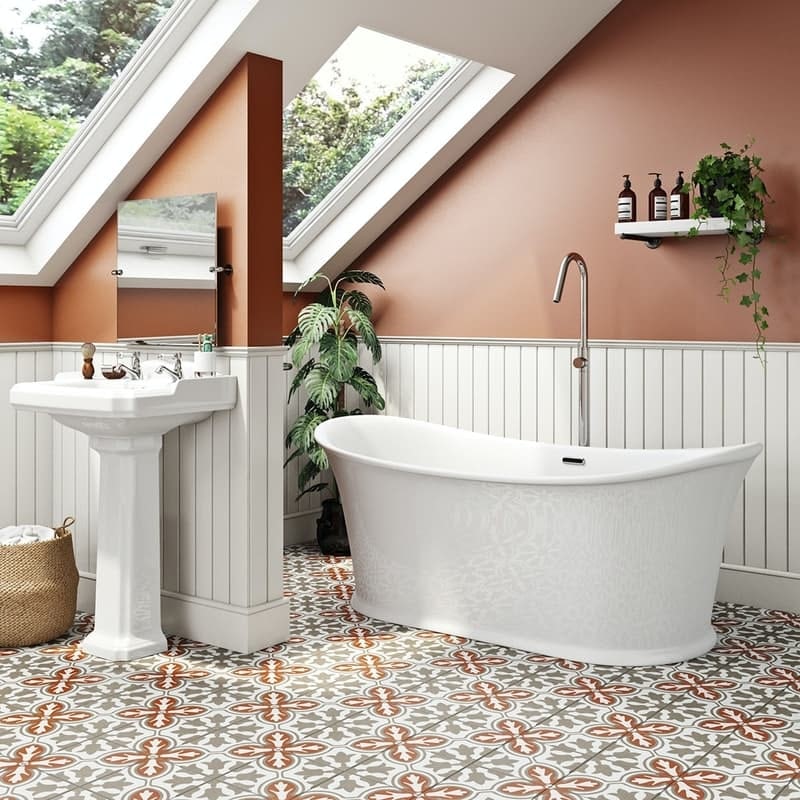 The Chartham traditional double ended slipper bath from The Bath Co. is wonderfully spacious and luxurious

While originally made from cast iron with an enamel coating, slipper baths are now available in a variety of materials, from copper to ceramic and even stone or wood. While many modern slipper baths hark back to classic features of the 19th Century style, you can now find them in a range of designs to suit all tastes.

If you prefer, you can have wooden blocks or plinths instead of traditional cast iron feet or opt for a flat base rather than 4 separate supports. 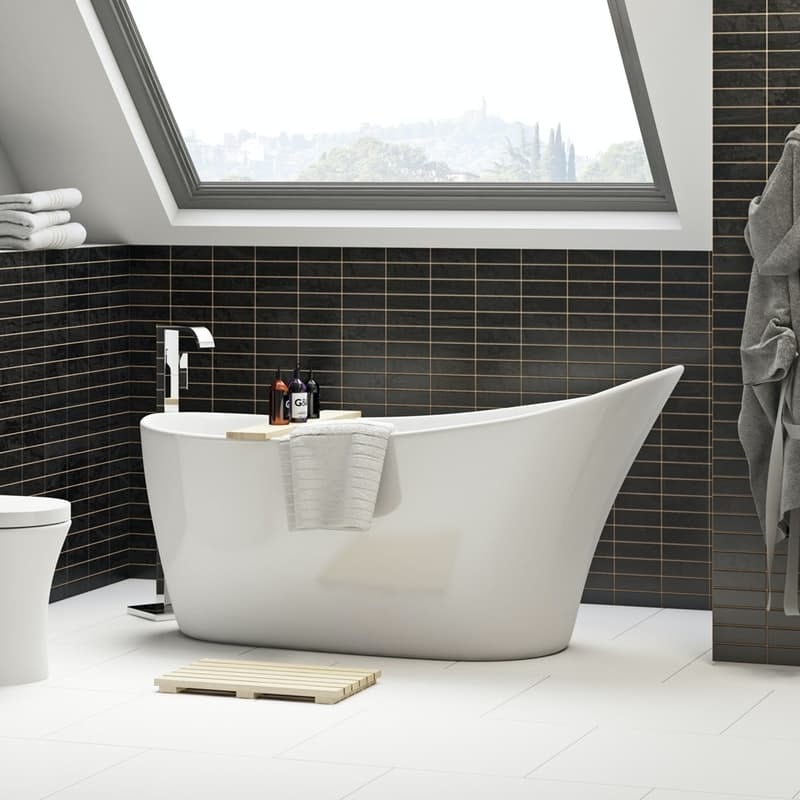 You can choose between a roll top edge and a flat top, plus a handrail is another feature you can add if desired. While many slipper baths now have a more modern design, the essence of the elegant, freestanding Victorian bathtub remains and this makes it a great option for those looking to create a transitional bathroom style which bridges the gap between the traditional and the modern.

Why not browse our range of slipper baths and find the perfect tub for you?

Posted by Adam Chard in Inspiration | 3 years ago