5 bathroom songs we all love

The Woody Allen film To Rome with Love takes the cliché of singing in the shower and twists it into a great plotline revolving around a funeral director who has a wonderful operatic talent but can only perform under cascading water.

It's a great joke because, for many of us, the bathroom is the one place where we let our hair down and give voice to our own private karaoke sessions. Who knows what it is about bathroom singing; perhaps it’s the privacy, maybe it has something to do with the acoustics, but many people who would dream of letting rip on a stage or in front of people are totally at home giving their lungs and vocal chords an outing in their own home.

So, here are some great examples of bathroom songs that we all love to sing.

Queen's most famous hit is one of the most complex, and longest, number one singles ever. This hasn't stopped it from becoming a major favourite with bathroom singers the world over, perhaps due to the fact that each of its different sections appeal to different people.

So you don't have to start at the beginning and go in sequence to the end. Maybe just going straight for the "Galileo" call and response part or even singing along to the guitar solo with a bit of added "air guitar" playing could be the way you like to tackle the tune.

Singin' in the Rain

There's nothing like a refreshing shower to really get the urge for singing to come to the fore, and with the current trends for large, wide showerheads "Singin' in the Rain", the 1952 American musical comedy tune made famous by Gene Kelly, can capture the moment perfectly.

Although the film itself wasn't a huge hit when it was originally released, the section of Kelly dancing and singing to this tune has become one of the most famous musical segments Hollywood has ever produced.

The Beatles were never afraid of doing what would have been dismissed as novelty tunes if handled by others musicians, and drummer Ringo Starr was usually given a song to sing on each album which was specifically written for him by Lennon and McCartney. For their 1966 LP 'Revolver' it was Yellow Submarine.

The popularity of the track with its nonsense lyrics appealed to both young and old fans alike and being written for a singer of somewhat limited ability (sorry Ringo fans!) it's a perfect bathroom tune.

This song made famous by S Club 7 in 2000 enjoys enduring popularity due to its use in the CBBC series L.A. 7 and the dance routine that goes with it.

Not only heard in bathrooms countrywide, it's also a popular wedding disco tune.

When Finn Hudson (played by the late Cory Monteith) was discovered singing this tune in the locker room shower in the pilot episode of the massive TV hit show “Glee”, it connected with a whole new generation.

A power ballad originally performed by American rock band REO Speedwagon, the scene from the show is now re-run by millions of fans around the world in their very own bathrooms.

Here's the full (non-shower) version for you to enjoy:

Which is your favourite bathroom song?

Maybe you have your own favourite bathroom tune? Let us know by tweeting @VictoriaPlumUK with hashtag #BathroomTunes.

If singing in the shower is your thing, check out these totally tuneful articles: 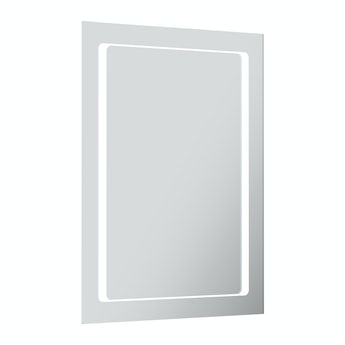 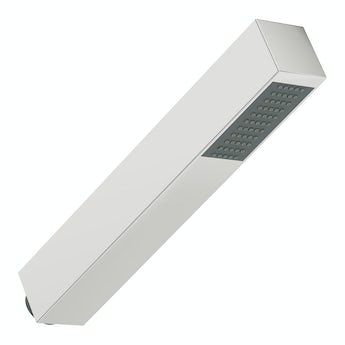 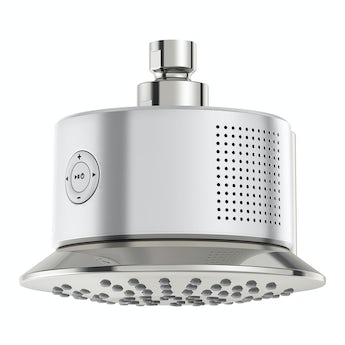 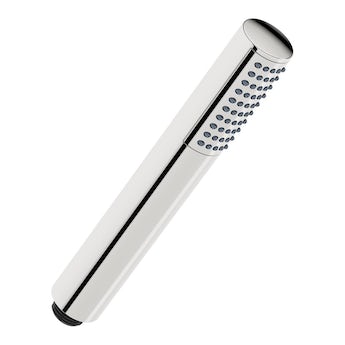 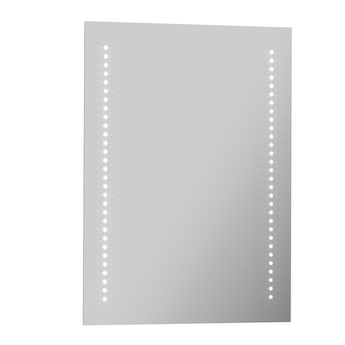 A born & raised West Countryman, now living on the Yorkshire Coast, for over 6 years Adam has been bringing home interior ideas to life at Victoria Plum. Adam’s favourite interior styles have been shaped by both urban and natural influences.

Singing in the shower just got a whole lot easier

Singing in the shower will always be a pastime of ours and many others around us. We discover why it's so popular and look at a new product that could help take your singing to new heights.

Our favourite Christmas songs to sing in the shower

With Christmas nearly here, we've got together to bring you a collection of the greatest Christmas songs to sing in the shower. So jump in your shower, hit play and let these Christmas classics take you away!

Bring a swish of TOWIE style glamour into your bathroom

If you like the glamorous settings of reality TV shows like TOWIE, you'll love these great ideas to bring a bit of Essex-style bling to your bathroom.