5 benefits of using mixer taps in the bathroom

Whether used with your bath or basin, mixer taps are now far more common than separate pillar taps.

A mixer tap draws from both the hot and cold water supplies, mixing the flow together, before pouring out of a single spout. The more traditional method is drawing water through separate hot and cold pillar taps, keeping the flow separate. There are clearly benefits from using a bathroom mixer tap, which we've listed below.

Many people prefer the sleek and streamlined look of a mixer tap to that of separate hot and cold taps. There is a wide range of mixer tap styles available. They may have sharp, contemporary lines or be curved with a classic arch shape.

The handles too can vary, from traditional rotating handles to levers that are lifted up and down to control the flow. If you fancy a wall mounted mixer tap, these are available too. 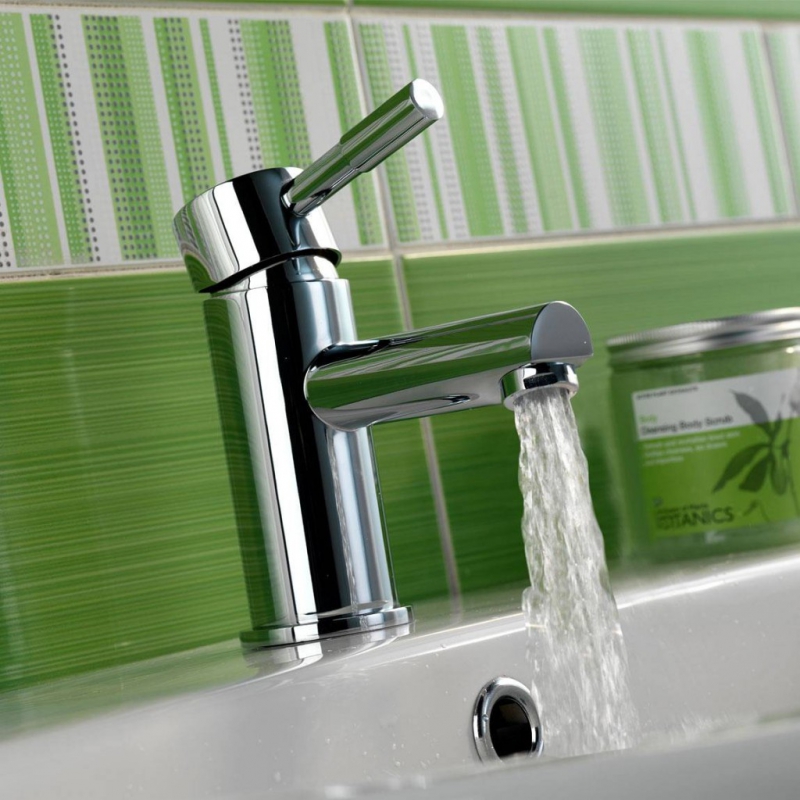 Mixer taps can work equally well on a bath or a bathroom sink or basin. You could even mix or match, with a mixer tap on the bath and separate hot and cold taps on the basin. Mixer taps can be yet more versatile if you add a shower mixer, allowing you to switch between flow from the taps and a shower attachment. This can be hand-held or mounted to make a shower bath, and is particularly useful where there isn’t room for a separate bath and shower enclosure.

With two separate taps, you are limited to two flows of water—hot and cold. Your control over the temperature of the hot water will be limited to your heating settings although you can, of course, mix the hot and cold water to different degrees in the bathtub or basin itself.

The added control can also be very convenient, especially when it comes to running a bath. With separate taps, one common method is to run both taps simultaneously, usually with the hot water tap opened more fully than the cold. It can be difficult to get the mix right however and many people find they have to either stand guard or keep checking back.

Running hot and then adding cold water is another common tactic but this can lead to a potentially scalding bath; especially dangerous if you have kids. By finding the optimum temperature with a mixer tap, you can leave the bath to run itself in confidence. Just don't forget about it entirely, or you could end up with a flood on your hands! 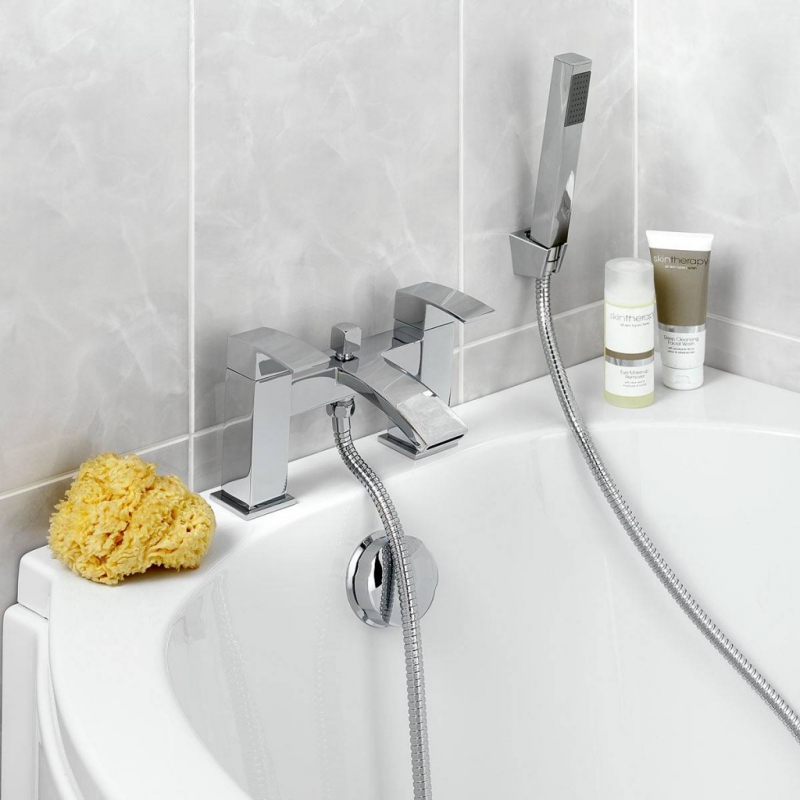 Mixer taps are generally fitted with a flow limiter as this helps prevent too much water being taken from the hot and cold pipes at once. In practical terms, you are likely to use less hot water when mixing it into a single flow, which is good for both your energy bills and the environment.

Why not browse our full range of bathroom mixer taps to find the right choice for your bathroom? Discover beautiful basin taps](https://victoriaplum.com/browse/basin-taps) and stylish bath taps. You can save even more with our coordinated bathroom tap sets too.

If you need further information and advice about mixer taps, why not head to our bathroom advice section or click on one of the links below.

Searching for mixer tap inspiration? Head to our bathroom ideas section or click on any of the links below.

Posted by Adam Chard in Inspiration | 2 years ago