In this expert guide from VictoriaPlum.com, we'll explain which thermostatic shower valve you'll need when buying your shower, along with the benefits of each type.

Before choosing your shower valve, you'll need to first consider what kind of shower you actually want. There is a wide range of options, from the very basic, like shower slider rail kits, to far more advanced and complex showering systems with multiple outlets, like body jets.

Once you have chosen your shower, you’ll also need to invest in a suitable valve. Luckily, here at VictoriaPlum.com, we sell all our most popular showers together with thermostatic shower valves. But, before you buy, it’s a good idea to understand what each valve does. 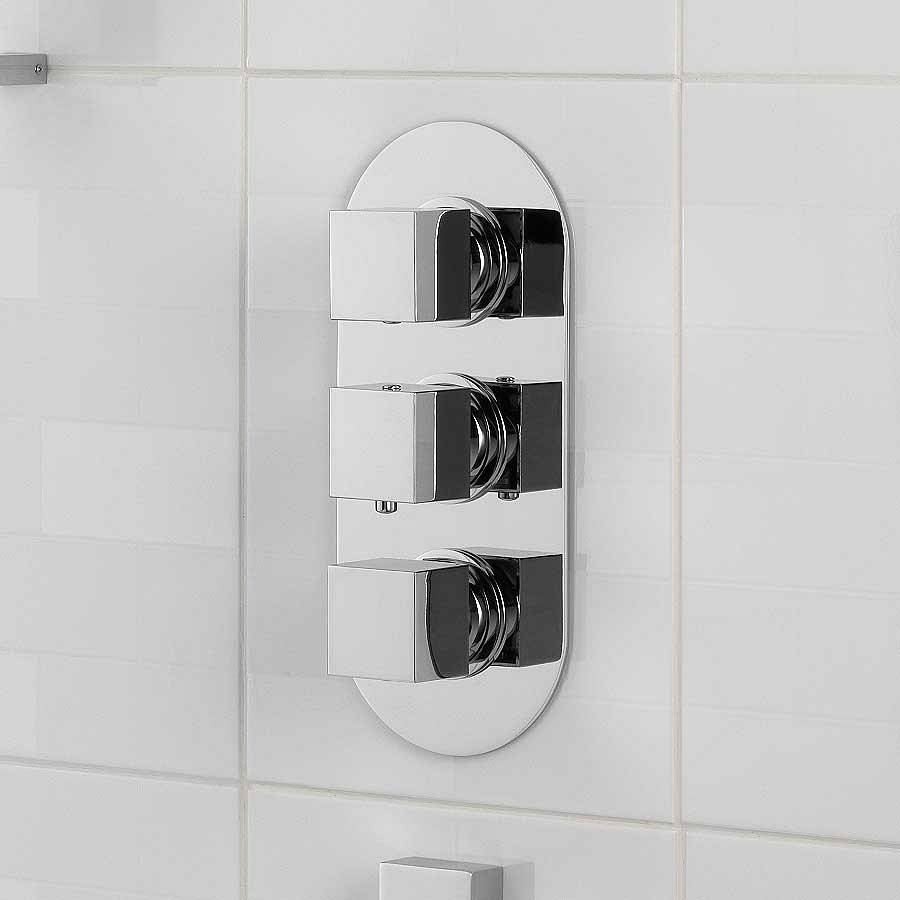 The benefits of thermostatic valves

Check out our Mira Showers guide on how to fit a bar valve, with step-by-step video.

Over time, the flow from your shower may become less powerful, which could be down to limescale and dirt build-up within your valve. Watch our videos and find out how easy it is to clean your shower valve.

You'll find a wide range of high quality thermostatic shower valves at VictoriaPlum.com. Check out our selection and discover the perfect valve for your bathroom.

Posted by Adam Chard in DIY Advice | 2 years ago