What is a WC suite?

If you've come across the term "WC suite" and aren't sure exactly what it means, allow us to explain.

As is often the way, buying a new bathroom can throw up a whole glossary of unfamiliar terms and jargon. Whilst some words may seem familiar, it can feel a little embarrassing having to ask for the exact meaning. I mean, do you know your close coupled toilet from your back to wall toilet? And what is a concealed cistern? These are the types of questions you may need to ask. Luckily, you can find many of these things explained in our A to Z bathroom glossary.

According to the number of queries we've seen, the term "WC suite" seems particularly confusing. So, before we find out exactly what a WC suite is, let’s take a look at what “WC” actually means.

What does WC mean?

The abbreviation WC is something that was used extensively in days gone by but has become largely obsolete in the UK as a term used in common language or conversation. WC stands for “Water Closet” and, technically, refers to a toilet or a room with a toilet.

It was most probably used because it was deemed less vulgar or more discreet than the more obvious word "toilet". In American English, you'll more commonly hear the term bathroom or restroom (despite there usually being no bath) used to describe what we would refer to as a toilet. 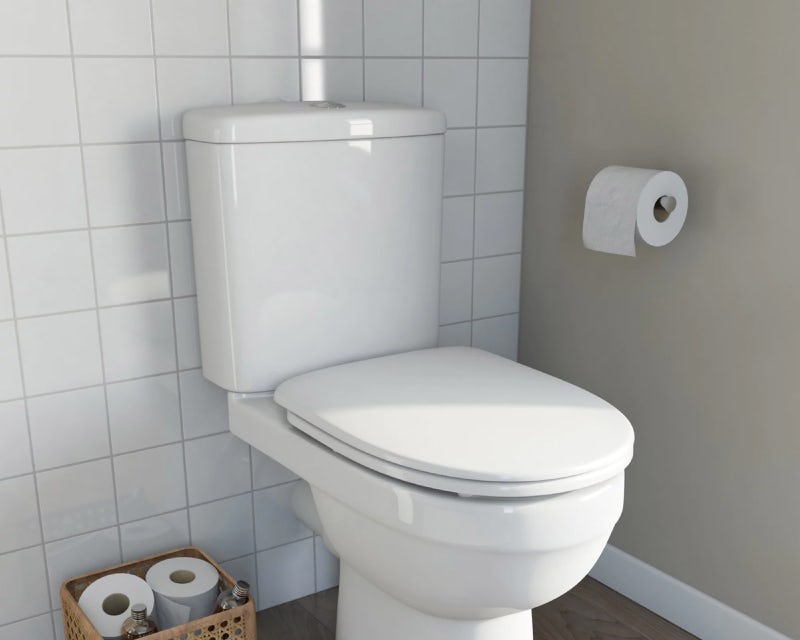 Room for a toilet? Is it a bathroom or WC?

Interestingly, in Germany, “WC” (pronounced a bit like “vay-say”) is still the common term used to denote a public toilet. This comes in very handy for English-speaking travellers (that is if they actually know the word in the first place!). It’s a similar story in other European countries, like Italy, Spain, France and The Netherlands. So, if you’re ever caught short on the continent, look out for signs to the “WC”.

What is a WC suite?

A WC suite is simply another term which refers to a single, fully functioning toilet, complete with pan, cistern and flush. The use of the word "suite", in this context, can be a little misleading, as a “bathroom suite” usually consists of a toilet, basin and either a bath or shower.

The WRAS (Water Regulations Advisory Scheme), define a WC suite as: “WC pan combined with either a flushing cistern with an integral warning pipe connection - or a device deemed to be no less effective device – and an inlet/outlet devices, or a pressure flushing valve, with a WC and flushing device installed as a functioning unit.” 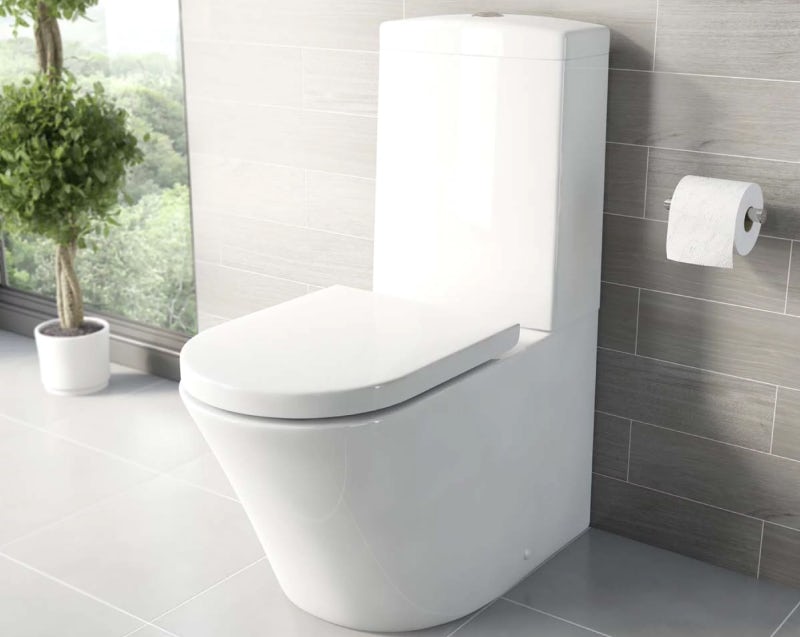 What is a WC pan?

In a close coupled toilet, both parts join together to form one unit, whereas, with a back to wall toilet (pictured below) or wall hung toilet, the WC pan is the only part that is usually visible, with a concealed cistern being used. 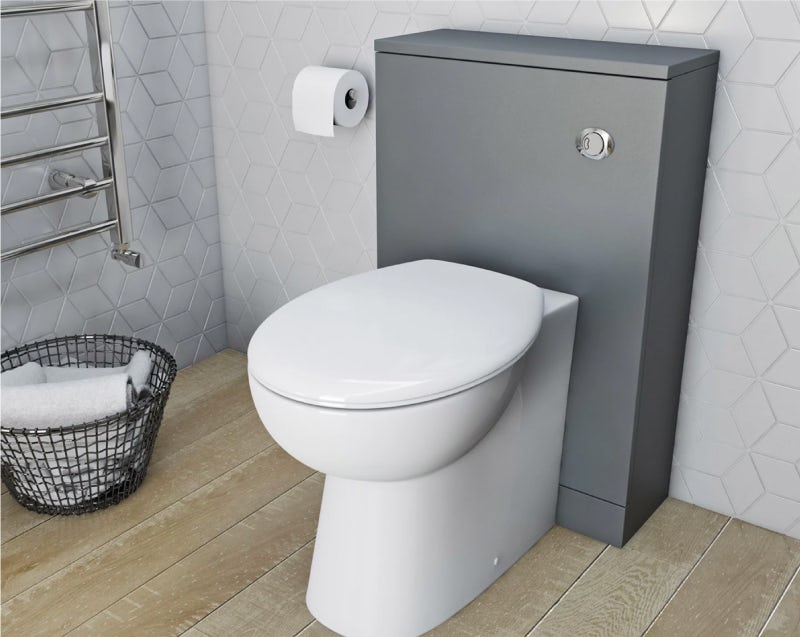 With the Clarity back to wall toilet above, only the WC pan is visible

If you’re searching for WC suites (sorry, toilets!), at VictoriaPlum.com, you’ll find a huge range of designs, in traditional and contemporary styles, to help you create your dream bathroom. Shop now by clicking on the image below.

If you’ve still got burning questions about bathrooms, why not head over to our bathroom advice section or click on one of the links below.

Posted by Adam Chard in Room Planning | 1 year ago