In America they refer to the toilet as the bathroom. To actually use the word toilet is considered slightly bad form. That begs the question, however, where did the word loo come from and why is it so particular to us Brits?

“Watch out for the water!”

There are several theories about the origin of this strange word for the toilet that we use in Britain. The most commonly cited reason for our use of the word loo is that it comes from the cry of "gardyloo!". This in turn comes from the French term "regardez l’eau", which translates literally as "watch out for the water". Servants would have shouted this in medieval times when they were emptying chamber pots into the street. This was frequently done from the upstairs windows of buildings, so it was certainly very good advice.

However, this explanation may be convenient but it is not necessarily true. It seems that the word loo only came to be commonly used long after the expression "gardyloo" had become obsolete.

Another term of French origin that may be true is that it comes from "le lieu", meaning "the place" and was used as a euphemism for going to the lavatory. However, again the evidence for this is circumstantial at best. It may be a case of people working retrospectively; finding an explanation and trying to make it fit. 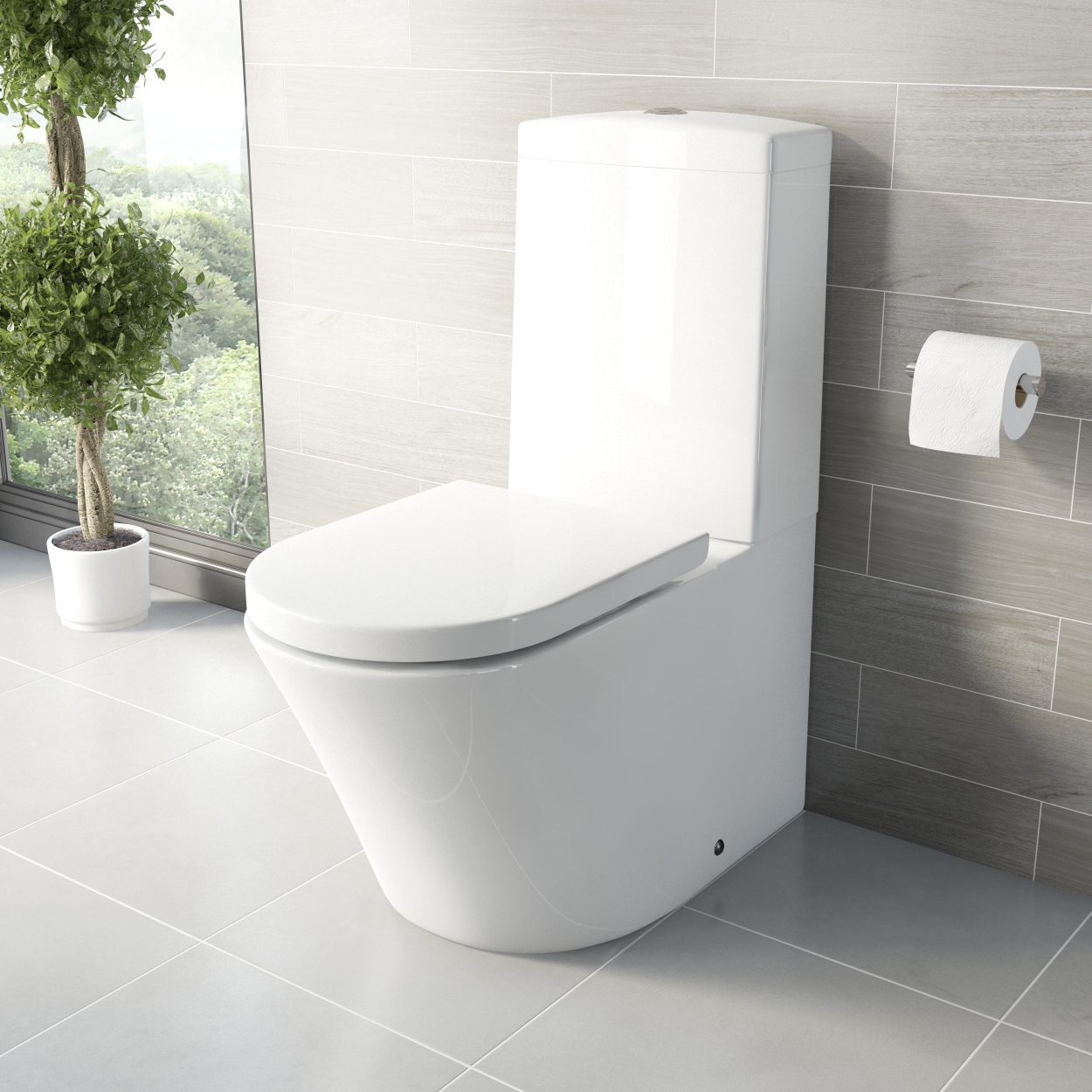 The great British loo. But does the name have French origins?

Another very common explanation is that it comes from the word ‘Waterloo’, which was written on the cisterns of many outhouses during the early 20th century. This would seem to fit temporally but again there is a distinct lack of evidence. It may even go back to a person or persons called Looe and a specific incident but we just don’t know.

It seems that there is no definitive explanation for where the word comes from. Sometimes this is the case with words, which is what makes them so fascinating. The term obviously originated somewhere but no record was kept, leaving it a mystery for us to solve.

Perhaps it is fitting that the word for the act of going to the toilet is a mystery. It’s a fact for sure but not one that we really want to dwell on too much. Much like going to the loo itself!

Want to learn more about the origins of toilets and bathrooms? Here's some great articles we've put together: