Why are there 2 toilets in Europe?

We’re never one to shy away from those tough questions about bathrooms, no matter how strange they may seem. To solve this particular conundrum, we headed to the continent…

When you walk into any bathroom in the UK you expect there to be a single toilet sitting there waiting to be used. So, it’s something of a surprise to open the door in a continental European country and be presented with two. Did they forget to build a partition? Or perhaps they simply had a spare one lying around and thought "why not?"? Thankfully, the answer is far more straightforward...

Why are there two toilets in Europe?

If you visit countries like France, Italy and Portugal, or venture further afield to East Asia, Latin America and the Middle East, you are likely to come across two toilets in the bathroom. However, while one of the systems most definitely is a toilet for human wastage, the other serves a different purpose.

The other "toilet" is in-fact a bidet. You have likely heard of bidet but may not have come across one in the UK, as they are not installed as standard in UK homes or even in most hotels. It offers a very hygienic way of washing your behind after you have gone to toilet and works as a mini shower that cleans the skin and removes any lingering faeces.

The bidet is believed to be a French invention, although the true origins of its creation remain unknown. It made its first appearance in the late 17th century and the first written account of a bidet appeared in 1726 in Italy. Over the years the design has been modified to make it a more welcoming and affordable part of home life, with electronic bidets now the norm. 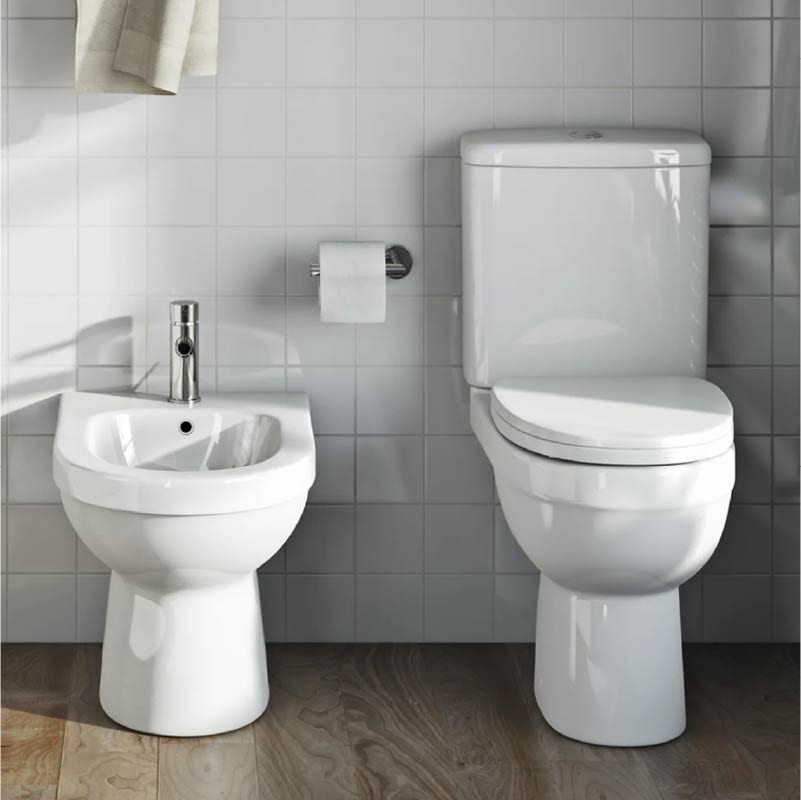 How do you use a bidet?

If you've never used a bidet before, your first time may be a little daunting. Almost like you have gone back to being a child, experiencing some sort of potty training! But it doesn’t require much effort and is extremely easy to use—and, if you enjoy the experience, who knows, you may night not be able to live without one in your life.

Before using a bidet you have to go to the toilet, as the whole point is to clean you up after you have finished.

Take note of where the spray will come from before you sit down so you aren’t caught off-guard.

Keep any clothing, such as underwear, long shirts or trousers, out of the way before starting the water jets.

If you are in a public space and there is towel nearby make sure this is only used for your hands and not your rear! There is usually a built-in air dryer in the bidet you can use to dry your skin. If not, you may need to use a little toilet paper to dry yourself before getting up and organising yourself to leave. 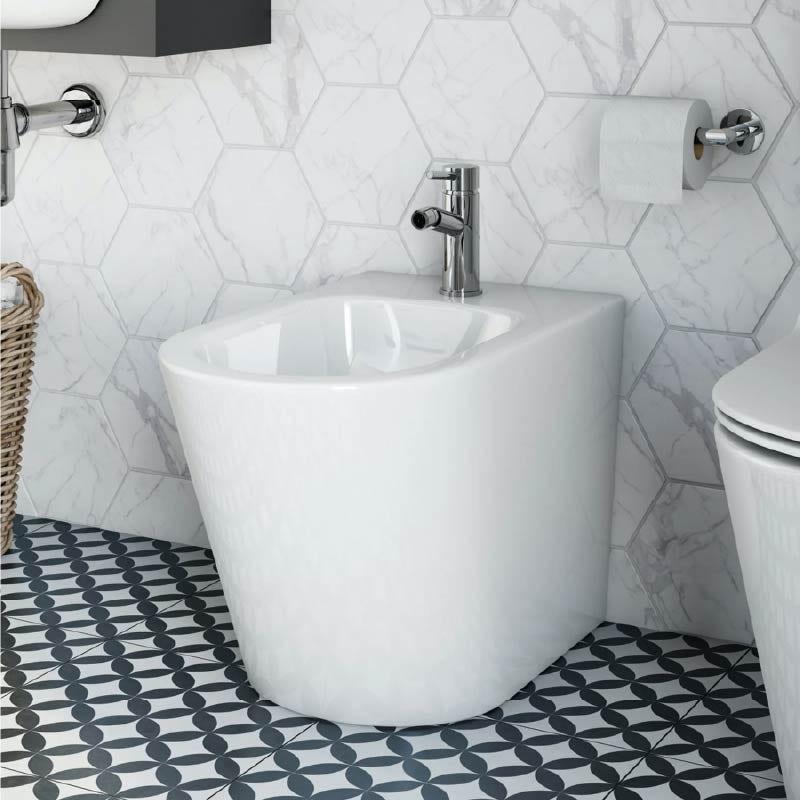 Whilst bidets may be so uncommon that some of us mistake them for toilets, they are experiencing a renaissance of sorts right here in the UK. With many of us looking for ways to be more eco-friendly in the bathroom, an almost paperless hygiene routine is an attractive proposition. You can find out more about the benefits of bidets right here at Victoria Plum, along with information on Japanese style electronic bidet toilets, which will take your bathroom to another level entirely! 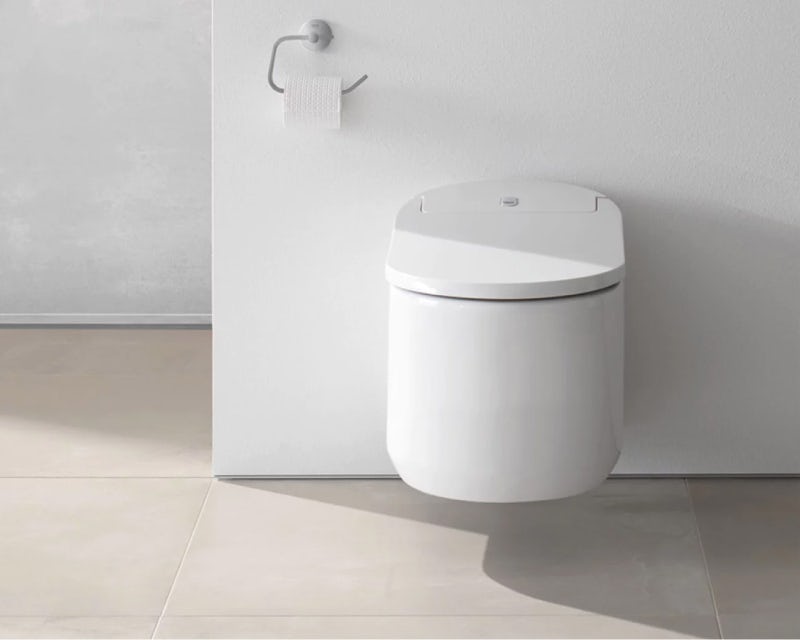 If you’ve enjoyed this article, perhaps you’d like to browse our high quality range bidets? Simply click on the image below to see more.

Posted by Adam Chard in DIY Advice | 2 years ago